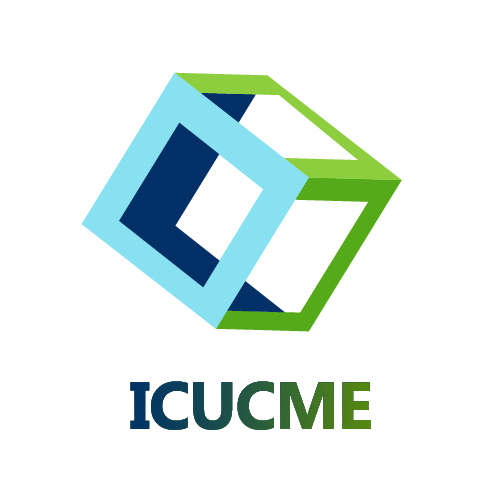 Professor Young-Jin Cha received his Ph.D. (2008) from Texas A&M University in the Department of Civil and Environmental Engineering, M.S. (2004) from Yonsei University, and B. E. (2002) from Kumoh National Institute of Technology. He started as a post-doctoral fellow (2009) in the City College of New York, then he became post-doctoral associate at the Massachusetts Institute of Technology (MIT) (2012). He then joined the Department of Civil Engineering at the University of Manitoba in 2014.

His extensive research activities in the structural health monitoring (SHM) and structural control for seismic damage reduction have led to the publication of 41 peer-reviewed, high-impact papers (average IF: 5.347) in top journals including one editorial, including Computer-Aided Civil Infrastructure Engineering (CACIE) (impact factor (IF): 11.775, top rank 1 in Civil Engineering), IEEE Transactions on Industrial Electronics (IF: 8.236), Automation in Construction (IF: 7.7, top rank 2 in Civil Engineering), and Structural Health Monitoring (IF: 5.929). He has accepted/published 39 peer-reviewed, internationally recognized conference papers and delivered 73 conference presentations including three plenary speeches, twelve invited keynote speeches and one welcome speech. He also authored a book chapter that was published in the United Nations Educational, Scientific, and Cultural Organization Encyclopedia of Life Support Systems (UNESCO).

His key scientific contribution is deep learning-based automated SHM with autonomous unmanned aerial vehicles (UAVs). He brought this topic to light with paper publications in top-ranking journals. Researchers, professors including scientists, students, and industry professionals from many different countries have been showing strong interest in this innovative topic since 2016. According to Google Scholar, he has received 4,511 citations, 1366 of which were received during the last year 2021 (retrieved on March 19, 2022). He was reported as top 0.45% cited scientist within Civil Engineering field and top 2% cited scientist in all areas for single year impact in the world in 2021 from Mendeley.com. He has been reported more than serval hundred times as the most read author, most read research items, and citations in the Civil Engineering Dept. at U of M, with more than 95,516 readings since his account on www.researchgate.net was opened (retrieved on March 19, 2022).

He was named to 2005 Who’s Who in America,’ organized many symposiums in the MIT and Caltech through Engineering Mechanics Institute Conferences with the topics of Deep Learning and Autonomous UAVs for SHM. He is serving as an Associate Editor in Engineering Report, Wiley and International Conference on Patten Recognition, Editorial Board Members, and core peer-reviewers and in many top engineering journals associated with ASCE, Elsevier, IEEE, and Wiley. He is also serving and was severed as Co-Chairs and Technical/Organizing Committee members in many internal conferences in his research discipline such as AI and SHM.